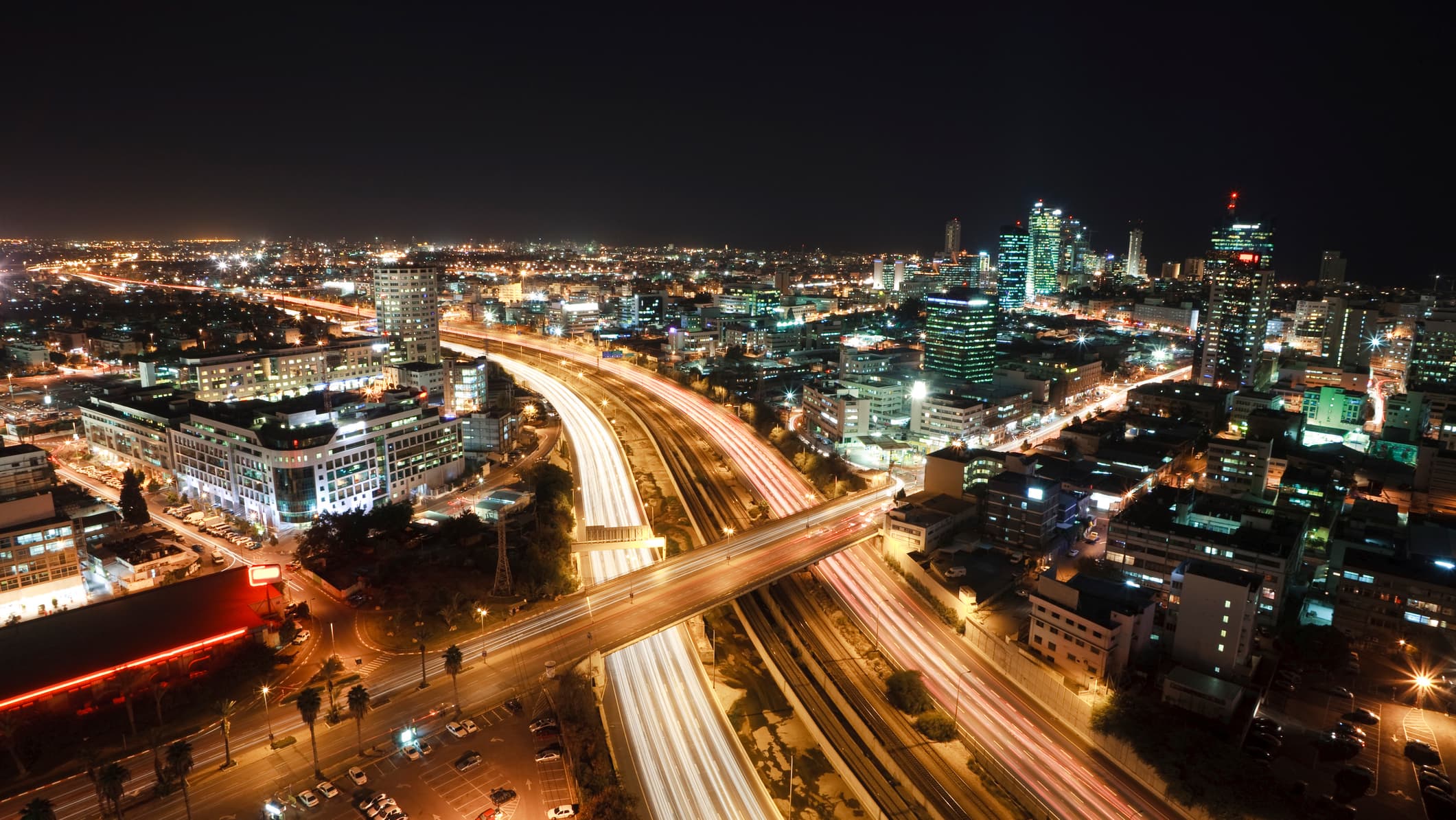 Mr. Eaton has over twenty years of experience leading and growing sales and business development teams in the wireless telecommunication industry. He rejoined MNS in 2017 as its President and Chief Executive Officer and serves on its Board of Managers.

Mr. Eaton spent the early years of his career at Lucent Technologies where he served in several financial analyst and sales account management roles. From 2000 to April 2004, he was an Account Executive with Commnet Supply where he focused his efforts on the sale of new and repurposed Lucent and Nokia wireless network equipment to regional and rural wireless service providers. After the Telmar acquisition, he continued on as Vice President of Wireless Sales until joining MNS in a similar executive position in July 2010.

From 2012 to August 2017, he worked as an Account Executive for Cisco Systems where he sold software platforms to AT&T, Verizon and other tier one wireless service providers. His primary focus was on leading edge technology that supported Cisco’s packet core solutions and self-optimizing network (SON) architectures.

Mr. Eaton earned his Bachelor of Finance degree in 1994 from Loyola University in Baltimore, Maryland. He also holds a Master’s degree in Business Management from Fairleigh Dickinson University.

Mr. Gergel founded the MNS Group in 2007 and serves as its Chief Financial Officer. He is responsible for the business development, financial, legal and administrative matters of the three MNS operating companies:

Mr. Gergel spent the early years of his career with Ernst & Young as a Certified Public Accountant. He then spent nine years in financial management positions with Federal-Mogul Corporation (NYSE), including International Finance Manager, Assistant Corporate Controller, Manager of Corporate Development and Director of Internal Audit. From 1992 to 2000, he served as Chief Financial Officer of World Access, a NASDAQ traded company that grew from a $15 million break-even repair business to a highly profitable $250 million proprietary telecom equipment business.

From 2001 to July 2007, he served as Chief Financial Officer of Commnet Wireless, a network-based provider of voice and data roaming services to rural U.S. markets. After five consecutive years of more than 125 percent growth in both revenue and earnings, Commnet Wireless merged with Atlantic Tele-Network (NASDAQ:ATNI) in September 2005. From 2001 to September 2005, he also served as Chief Financial Officer of Commnet Supply, a wireless telecommunications equipment distributor that was sold to Telmar Network Technologies in April 2004.

Mr. Gergel also serves as Chief Financial Officer of Tower Access Group (“TAG”), a cellular tower business he cofounded in 2008. TAG builds, owns and manages multi-tenant communication towers in several states and in recent years has successfully monetized portions of its portfolio in transactions with large publicly held tower companies. He also was an early investor in Network Management Holdings (“NMS”) and held a Board Advisor position from 2012 to 2017. NMS built, owned and operated more than 400 towers in Colombia, Mexico and Nicaragua which were sold in a $75 million transaction in early 2017.

Mr. Gergel is a graduate of the University of Michigan where he earned his BBA degree in 1977.

Prior to joining Cellular Infrastructure Supply (“CIS”) in 1997, Ms. Nicoll held positions with several Chicago-based CPA firms where she provided clients with accounting, tax and audit services. During 1997 to 1999, she was Office Manager for CIS and was responsible for the coordination of customer billing, logistics, product, sourcing and all related activities. From 2000 to May 2007, she served in several management positions with Commnet Supply, including Logistics Manager, Sales Manager and Account Executive.

Mr. Herbst is the President of Mobile Network Solutions which he founded in September 2008. He has over 15 years experience in wireless network engineering with particular emphasis on switching platforms, translations, billing systems and related network software.

Mr. Herbst began his career in 1991 with Cellular One in Kentucky which after a series of acquisitions and integrations became a key part of Dobson Communications, the ninth largest wireless service provider (“WSP”) in the United States. Dobson was acquired by AT&T in 2008. During 2004 to August 2008, he was Senior Director of Network Switching for Dobson and oversaw operations of all mobile switching centers in its ACC region. He held numerous positions of increasing responsibility during his Dobson tenure including management of switching, cell site and service support operations.

Erin runs our sales group at Mobile Network Services. She started with the MNS companies in 2009 working as a sales account executive. Prior to her joining MNS, she worked as a loan processor for a broker from 2001 to 2003. Erin then advanced her career as a mortgage underwriter for lenders, working for Countrywide Home Loans from 2003 to 2005 and HLB Mortgage from 2005 to 2008.

Get in touch with us to learn more about our network solutions, equipment, and services.

MNS Group and its affiliates provide new and refurbished wireless infrastructure equipment as well as a full suite of network installation and integration services.